The tiny cabin that held Dustin
Reeked of decay and rotten kitchen
Scraps, as if someone had started a
Compost pile but forgot to add
Paper towels for the carbon half.
Sedequa was shocked and somewhat peeved
That the newly released stone monsters
Managed to gain a human-puppet
Following in only eight hours.
The puppets had five hostages and
One of them sullied Sedequa’s sword
With their filthy cultish hands. “They’re dead,”
Sue whispered, “The ones worshipping the
Monsters.” Sedequa shot her a glare.
“Trust me,” Sue quickly added, “I know.”
They counted eight puppets and one tall,
Slimy beast with long fingers and sharp
Razor-shaped teeth, not in its head; the
Monster’s mouth was in its belly.
It hunched back and roared, its large green eyes
Spotting Sedequa as she burst through
The window, shooting the two puppets
Guarding the door. Sue kicked it down, fast,
Spraying bullets like she was playing
Connect the dots only shooting the
Monster’s servants. No plan, just bullets. 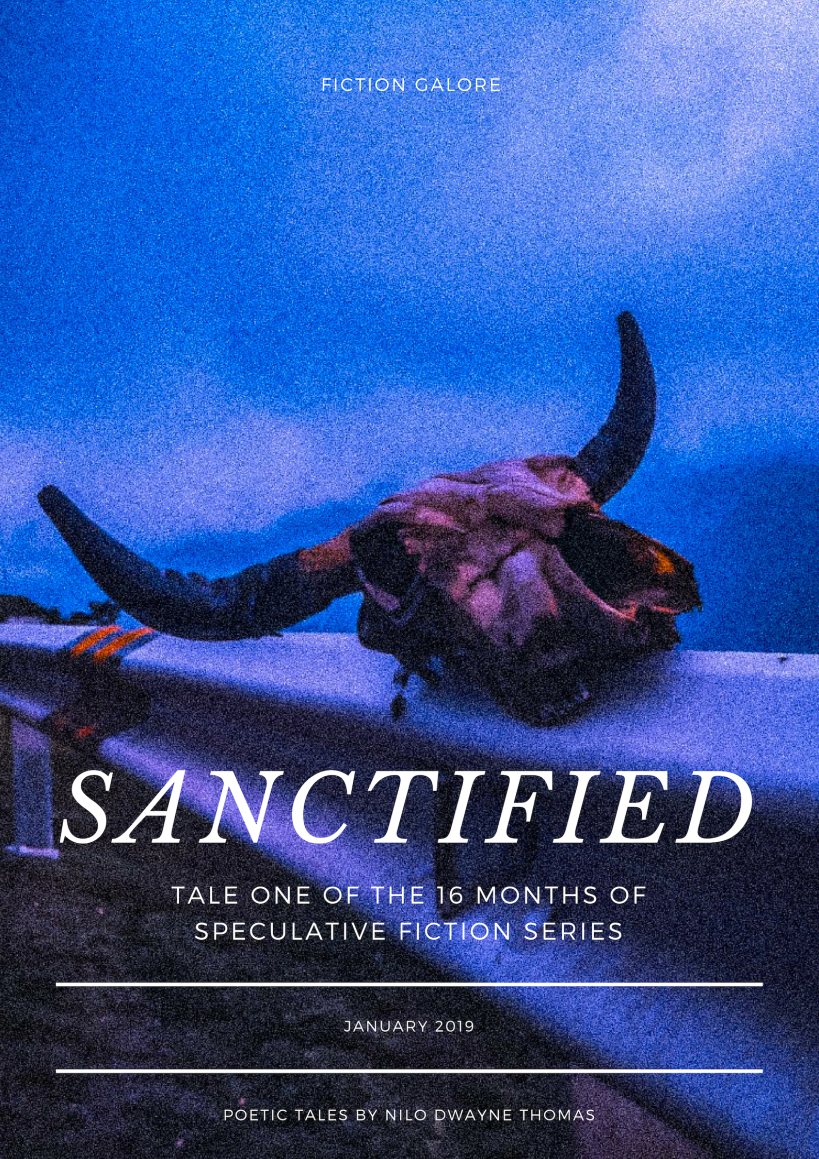 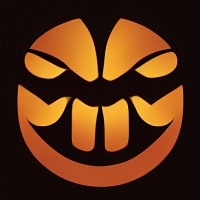 a repository of experimental haiku & poetry

I write it all spontaneously!